Changing the way to plans and organise Funerals in UK by ComparetheCoffin.Com

With price inflation and wages and pensions stagnating, it's not just the cost of Living that's rocketing upwards. Dying is becoming increasingly expensive too.

Research carried out by Mintel on behalf of Sun Life Direct shows that funeral costs and cost of dying rose to an average of £7,248 in 2011. Worryingly, more than half the people questioned during the survey thought it would be much less. Using Comparethecoffin.com, Coffin Shop and Planning tools can help you get the best value possible.

It's widely predicted that the cost is going to keep rocketing upwards, currently 6.7% per year, so it really makes sense to plan now. The more you think about your funeral, the less your loved ones will have to when the time comes.
Comparethecoffin.com started by Steven Mitchell in his bedroom/office in London after having experienced his first involvement with organising a funeral.

1. Unless you have a definite plan the funeral director tends to take over and you end up with their plan instead of yours

3. How do you choose a Funeral director anyway?

Armed with these conclusions Steven built ComparetheCoffin.com, with a Coffin Shop, and Free Planning tools Firstly to make a Future funeral plan for yourself or secondly to make an Immediate plan to organise a funeral you need now or imminently.

The Immediate plan gets sent to over 400 registered funeral directors, those who wish  contact the customer directly offering their services and the user can decide which one to use, a sort of an e-Bidding platform but the decision should not be made on cost alone, but the best fit for the person and family. Comparethecoffin.com has no favourites, it only needs to know where to send the coffin!

The planning forms are very comprehensive and ask questions that a lot of people would not have thought of. E.g. Do you want music playing while your body is prepared? Who do you NOT want to come to your funeral? How do you want your mouth secured?

It has not been an easy first year, uncooperative funeral directors spreading rumours of poor quality coffins, others charging families a ‘corkage’ fee to use their own coffin, not to mention delivery drivers – one coffin was delivered to the Joke shop across the street from the funeral director by accident. Afterwards everyone saw the funny side.

Other memorable moments include Mary from Coventry who ordered a special coffin for her father Dr Hayward who had a particular fondness for a brand of bakewell tarts. Premier foods gave their permission for the design and even sent a case of the product to the wake. An extra lid was made so it could be kept as a memento after the cremation. 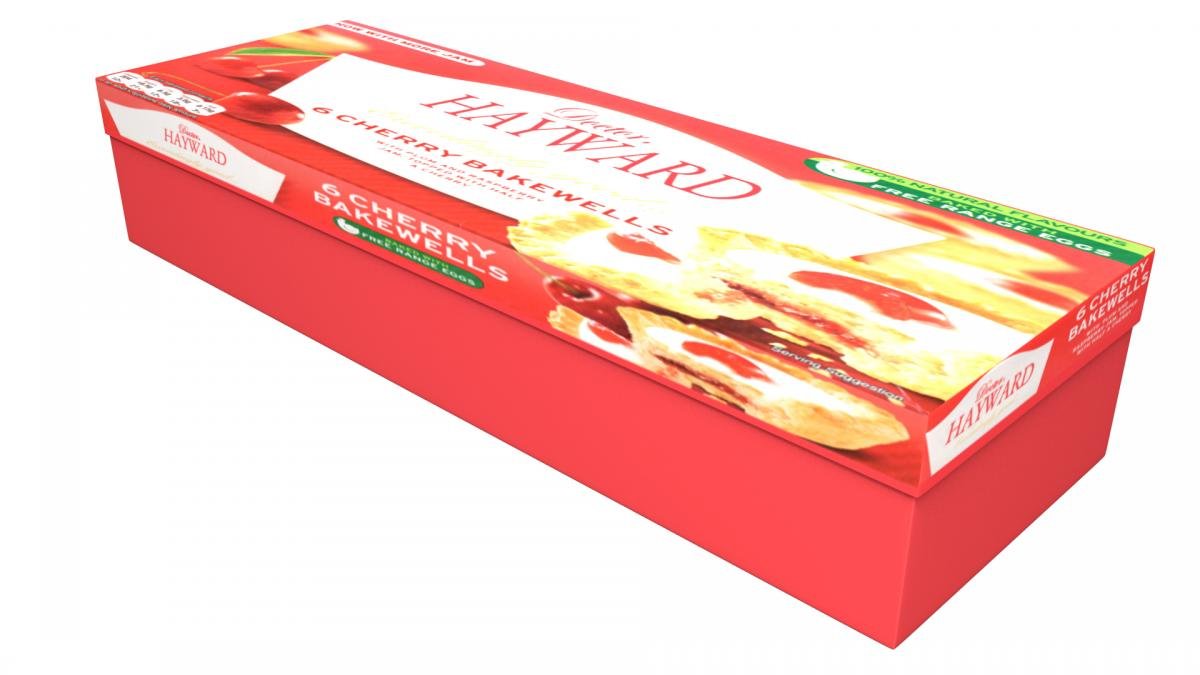 The branding was changed to Dr Hayward (exceedingly good) and included on the end was the Best-Before-Date. It can probably be worked out what that was. It is believed that Mary kept the coffin design a secret from people beforehand, so it was a complete surprise when everyone saw it at the service.

When organising a funeral less 1 in 10 of  people ever speak to more than one funeral director (from the 2011 Cost of Dying Survey carried out by Mintel) – and people aren’t in the mood to discuss money and also they don’t want to appear cheap. “Nothing’s too good for my mum/dad/nan! etc.”

So comparing is hard, Comparethecoffin.com makes it easy.

After the funerals are completed Comparethecoffin sends the customer a feedback form to collect information both on the coffin and the service they received from their chosen funeral director, the funeral director is informed this will be happening.

Steven comments, “it’s a privilege to help people when they really need it, with clear impartial, emotion neutral advice and ensuring they get the best possible value funeral plan and coffin.”

If you are looking for funeral planning services contact comparethecoffin.com. This company of Steven makes sure to help out people in their time of loss to arrange funeral related arrangements in a peaceful and hassle-free manner.