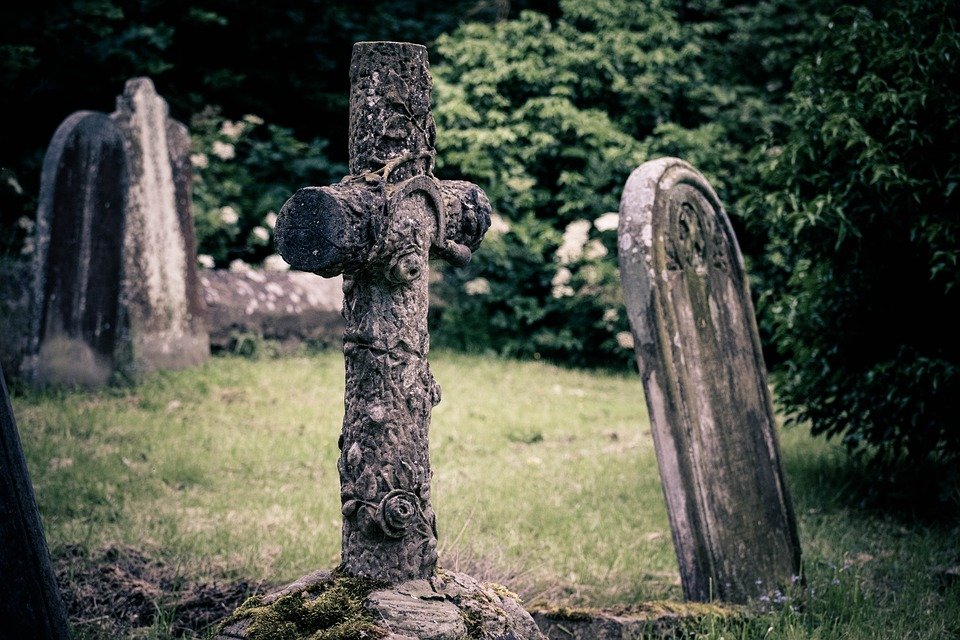 Interestingly, there is no specific teaching in the Bible about cremation. Although cremation accounts can be found in the Bible, it was not common or accepted at all for Jews or early believers to be cremated.
Today, traditional Jews are prohibited under the law from practicing cremation. Eastern Orthodox and some Fundamentalist Christian denominations do not allow cremation.
The Islamic faith also forbids cremation.
The word “cremation” is derived from the Latin word “crematus” or “cremare” meaning “to burn up”.
During the process of cremation, human remains are placed in a wooden box, and then into a crematorium or furnace. They are heated to temperatures between 870 – 980&deg;C until the remains are reduced to bone fragments and ashes. The bone fragments are then processed in a machine until they resemble coarse sand, light gray in colour.

There are Christians who object to the practice of cremation. Their arguments are based on the biblical concept that one day the bodies of those who have died in Christ, will be resurrected and reunited with their souls and spirits. This teaching assumes that if a body has been destroyed by fire, it is impossible for it to be resurrected later and reunited to the soul and spirit.

“For the Lord himself will come down from heaven, with a loud command, with the voice of the archangel and with the trumpet call of God, and the dead in Christ will rise first”. (NIV)

More Points in Opposition to Cremation:

Some Practical Points Against Cremation:

Just because a body has been destroyed by fire, doesn’t mean God can’t one day resurrect it in newness of life, to reunite it with the soul and spirit of the believer. If God could not do this, then all believers who have died in a fire are without hope of receiving their heavenly bodies.
All flesh and blood bodies eventually decay and become like dust in the earth. Cremation simply speeds the process along. God is certainly able to provide a resurrected body for those who have been cremated. The heavenly body is a new, spiritual body, and not the old body of flesh and blood.

More Points in Favour of Cremation:

Cremation vs. Burial – A Personal Decision

Oftentimes family members have strong feelings about the way they want to be laid to rest. Some Christians are firmly opposed to cremation, while others much prefer it to burial. The reasons are varied, but often private and very meaningful to them.